In the year 1997, Eric Gorman began working tirelessly in the drywall industry, supporting his new family at home: his wife and two children. The hours were long, the work was grueling, but still, Eric pushed on, earning those checks that kept his family afloat for six years.

In 2003, Eric saw an opportunity to advance his skillset, an opportunity some may have overlooked, and he started a new path in home maintenance and repair. Eric began working for a custom home builder, helping new residents with any problems they had with their homes. During this time, he was able to move his family into an apartment complex nicer than they had lived before, the fruits of his hard work manifesting in concrete ways in front of him.  As fate would have it, it was in this apartment complex that Eric would try his hand at pool care.

In 2005, Eric began to work as a maintenance tech at the complex he and his family lived in, quickly becoming a “Swiss army knife” of skills and trades.  He soon earned a promotion to supervisor and went onto manage the same four-person crew for six years. During these years, Eric found he had a knack for pool care, learning everything he could, as well as finding a few tricks of his own along the way. Amidst the multitude of responsibilities required by the apartments, managing the 20,000-gallon apartment complex pool was a project of its own. In the last few years of his decade with the apartments, the desire to try something new and challenging grew stronger for Eric, finally bubbling over. With a few lucky breaks and years of hard work, a chance to work in a brand-new field presented itself.

In 2015, Eric began working full-time in the Pool industry, laboring and learning every inch of the pool building process from design concept to closing for the first winter. Over the next few years, Eric absorbed every drop of knowledge and skill with pools that he could, that small handful of tricks turning quickly into something more. Unbeknownst to himself, Eric was putting together an array of new talents that would mark him as one of Indiana's best and brightest in the pool industry.

By 2021, Eric Gorman had become a staple among the top leaders of pool supply and service, not only retaining the wisdom of those who came before him, but leading with his own innovative and modern approach. With 2021 also came the early stages of a new idea, a vision of what pool supply stores should be, how they should and could feel. With that vision, Balance Pool and Spa Supply was born.

Now launching Balance in 2022, Eric, flanked by his son Stephen, sets out to redefine what a pool store is. 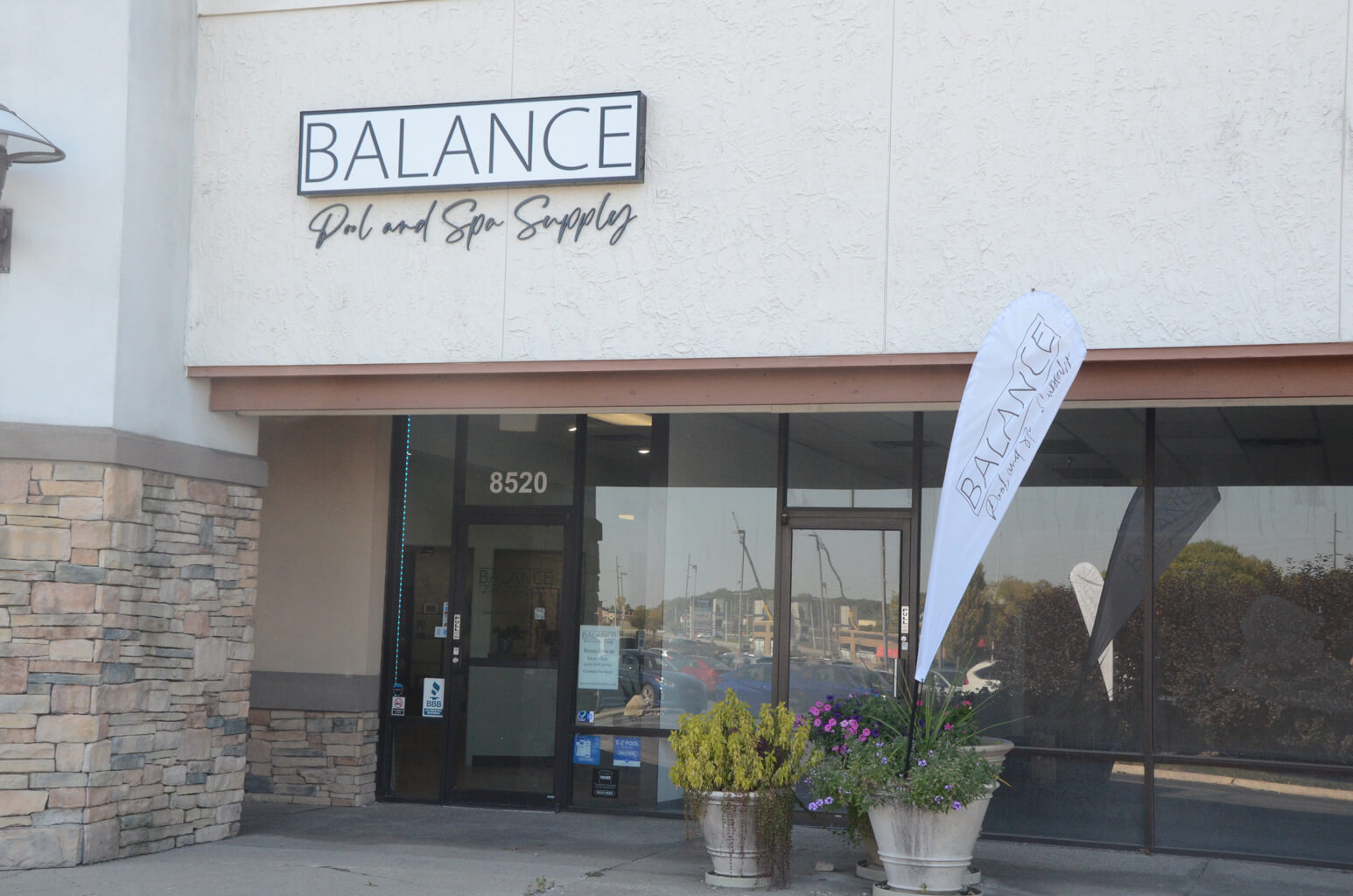 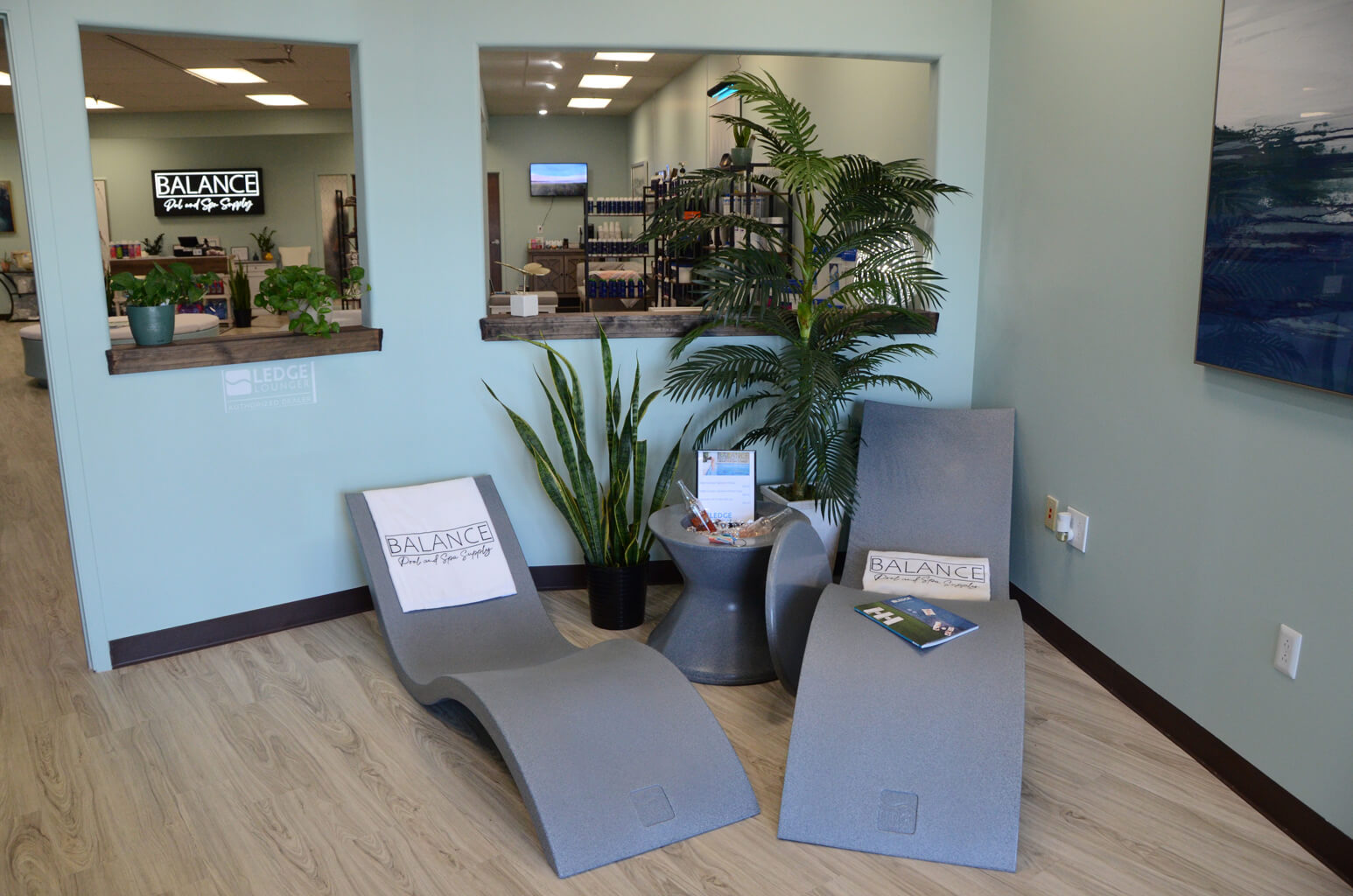 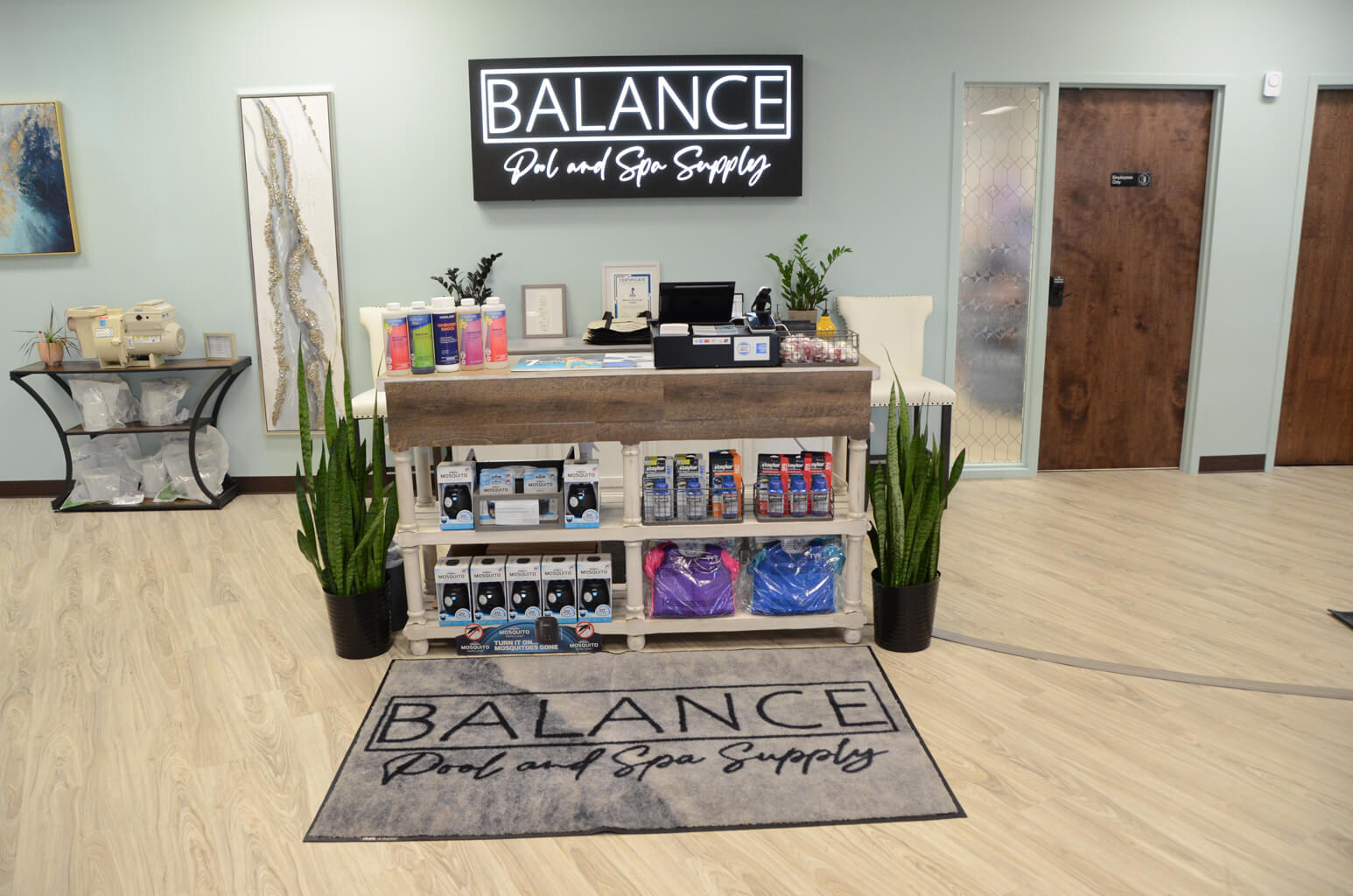 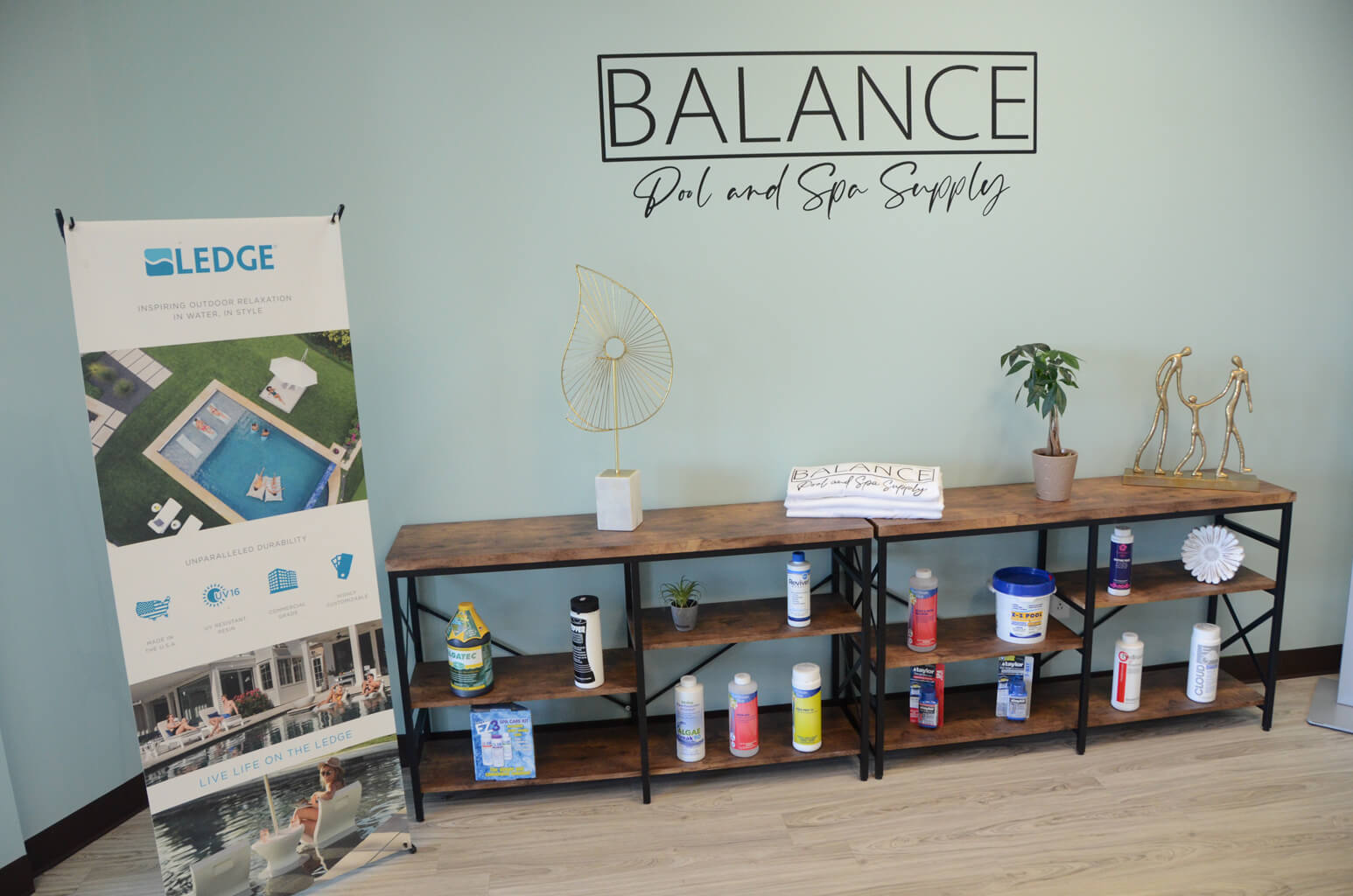 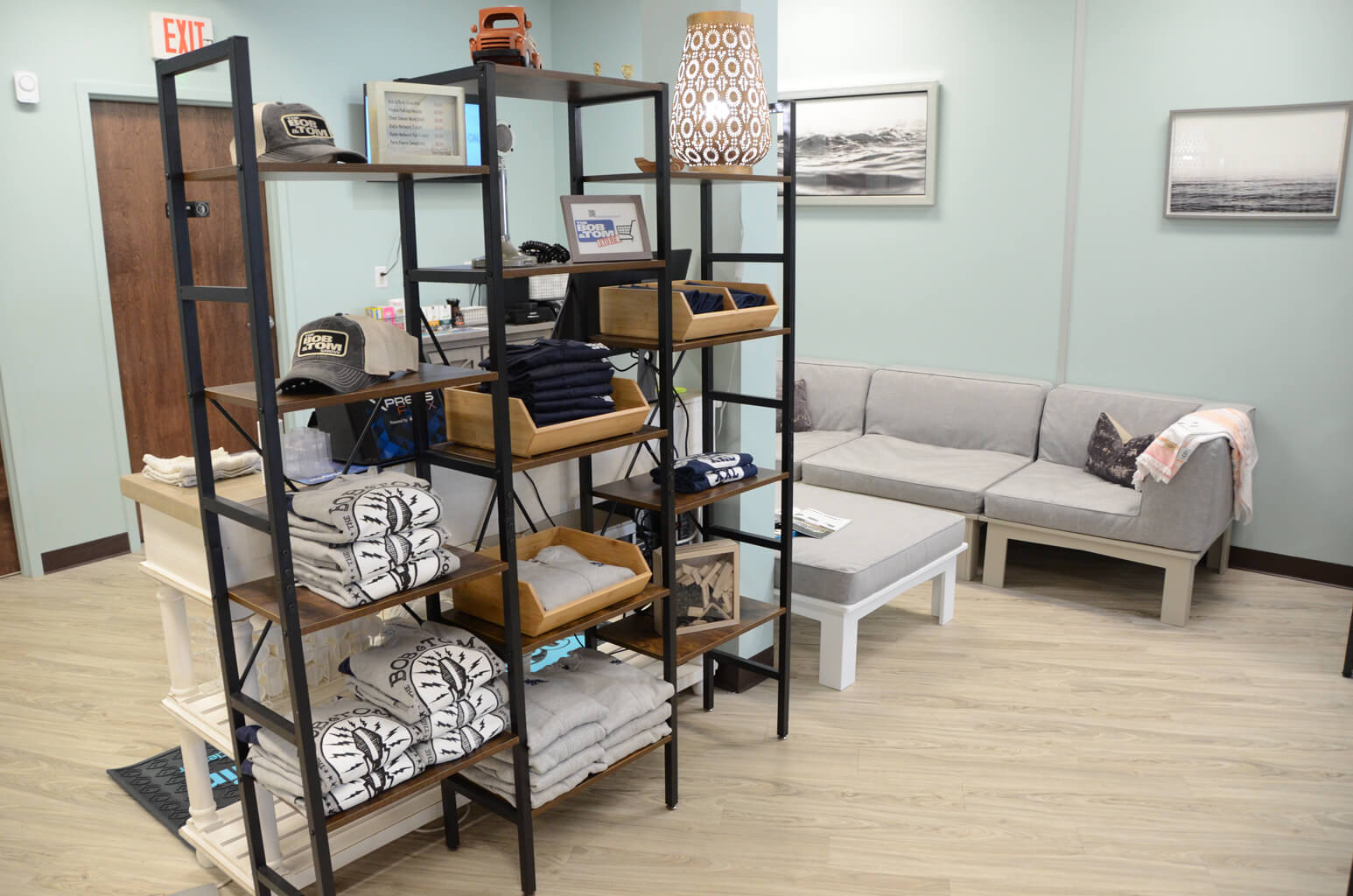 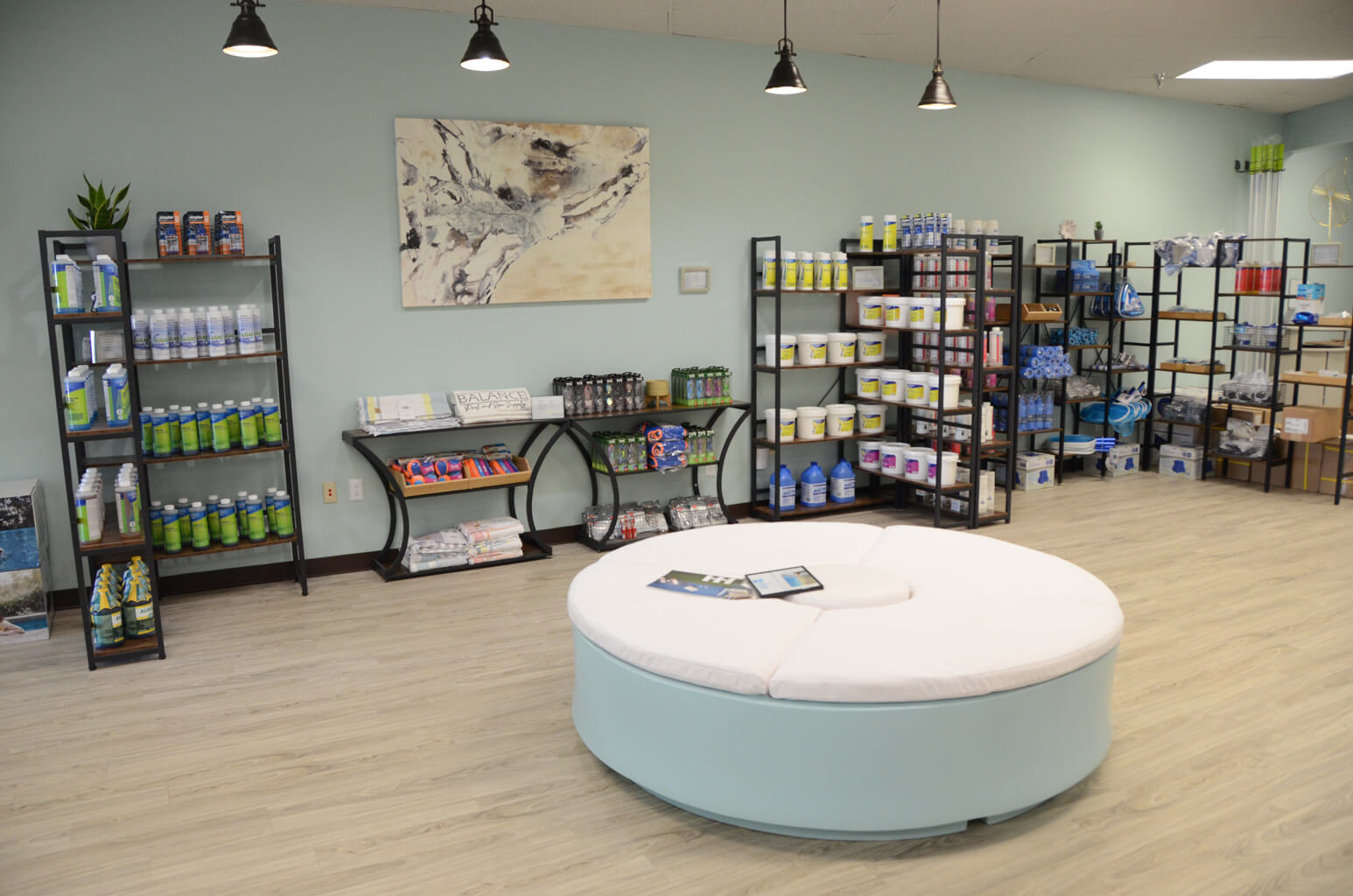 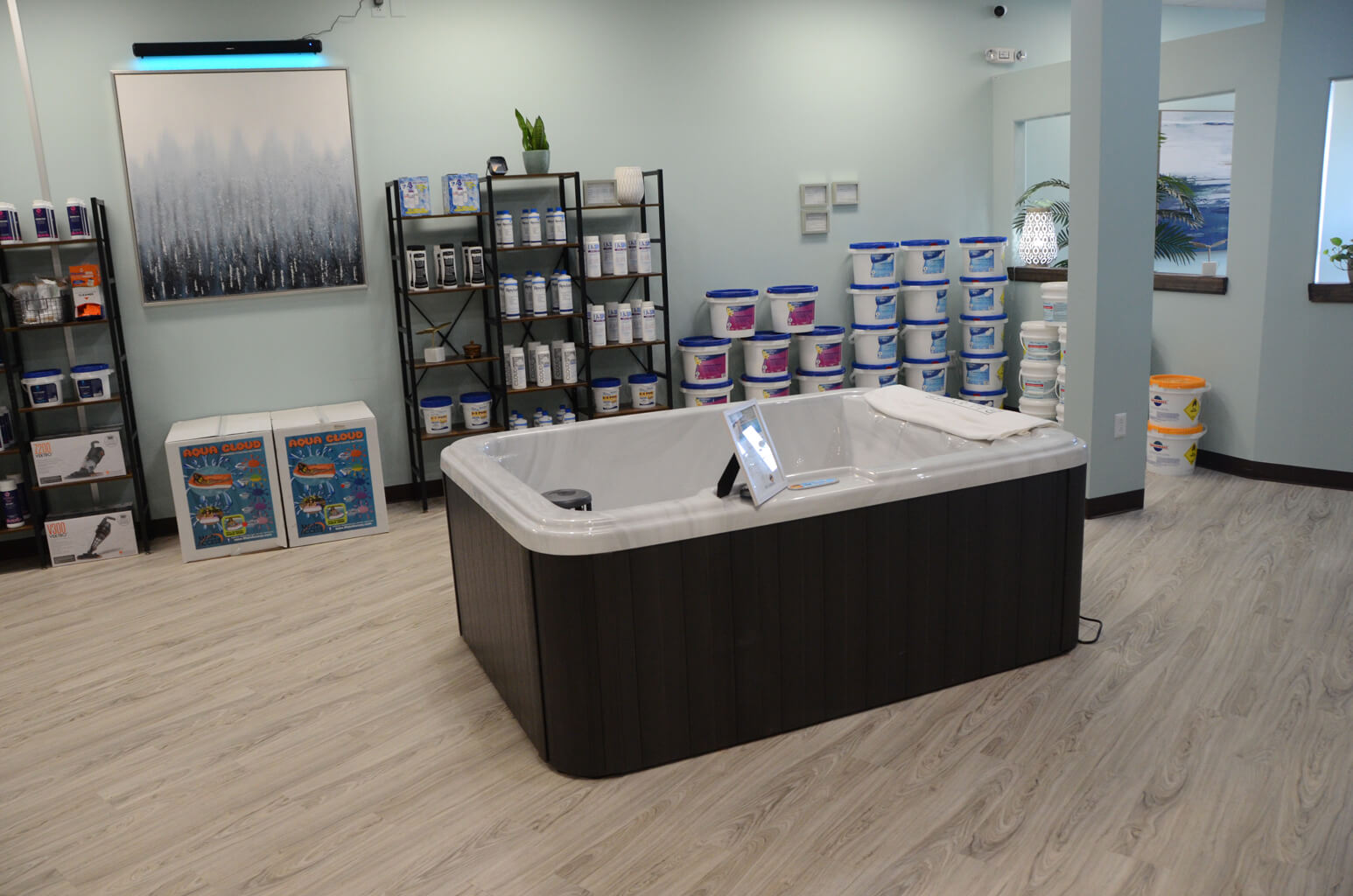 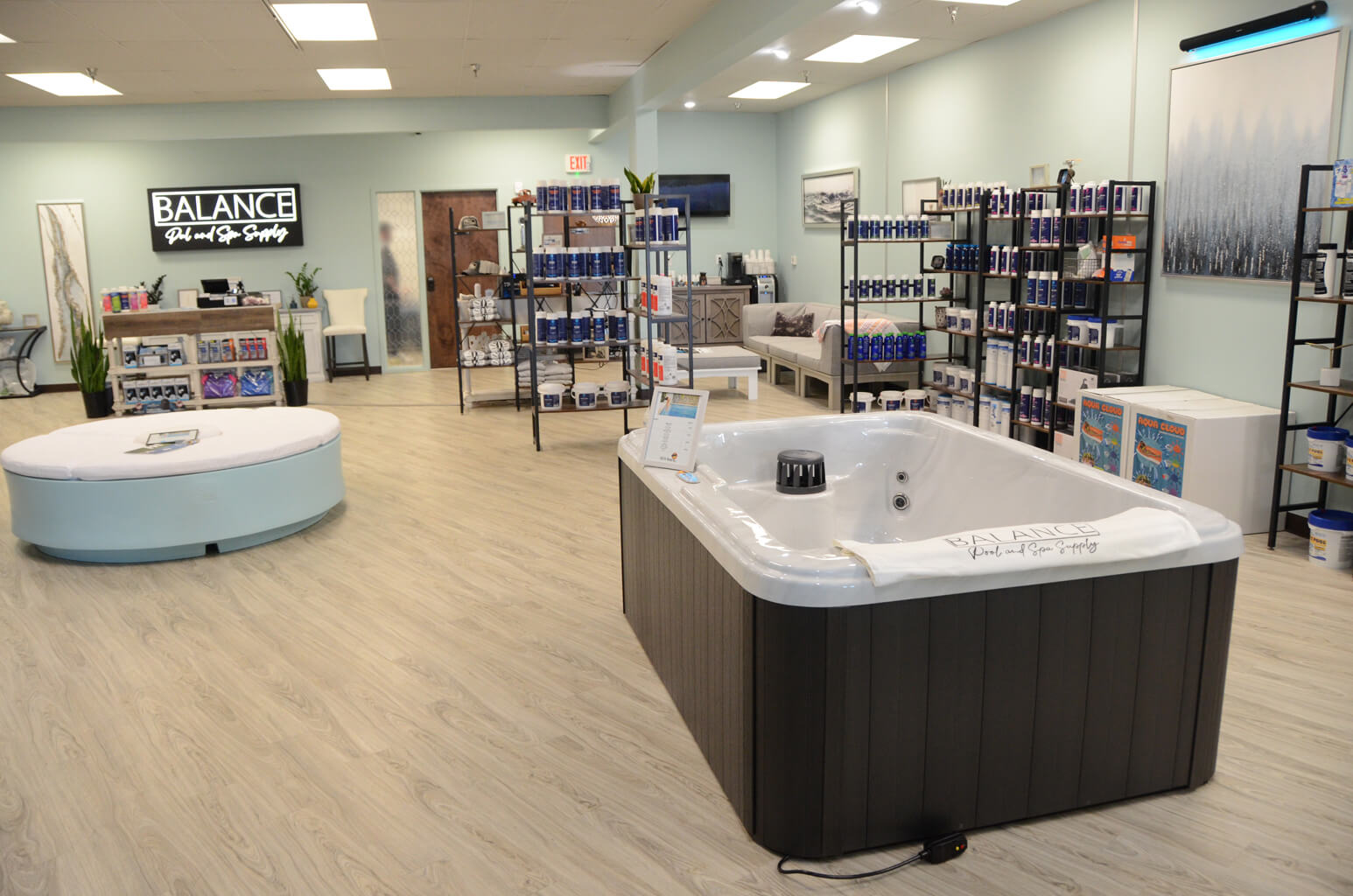 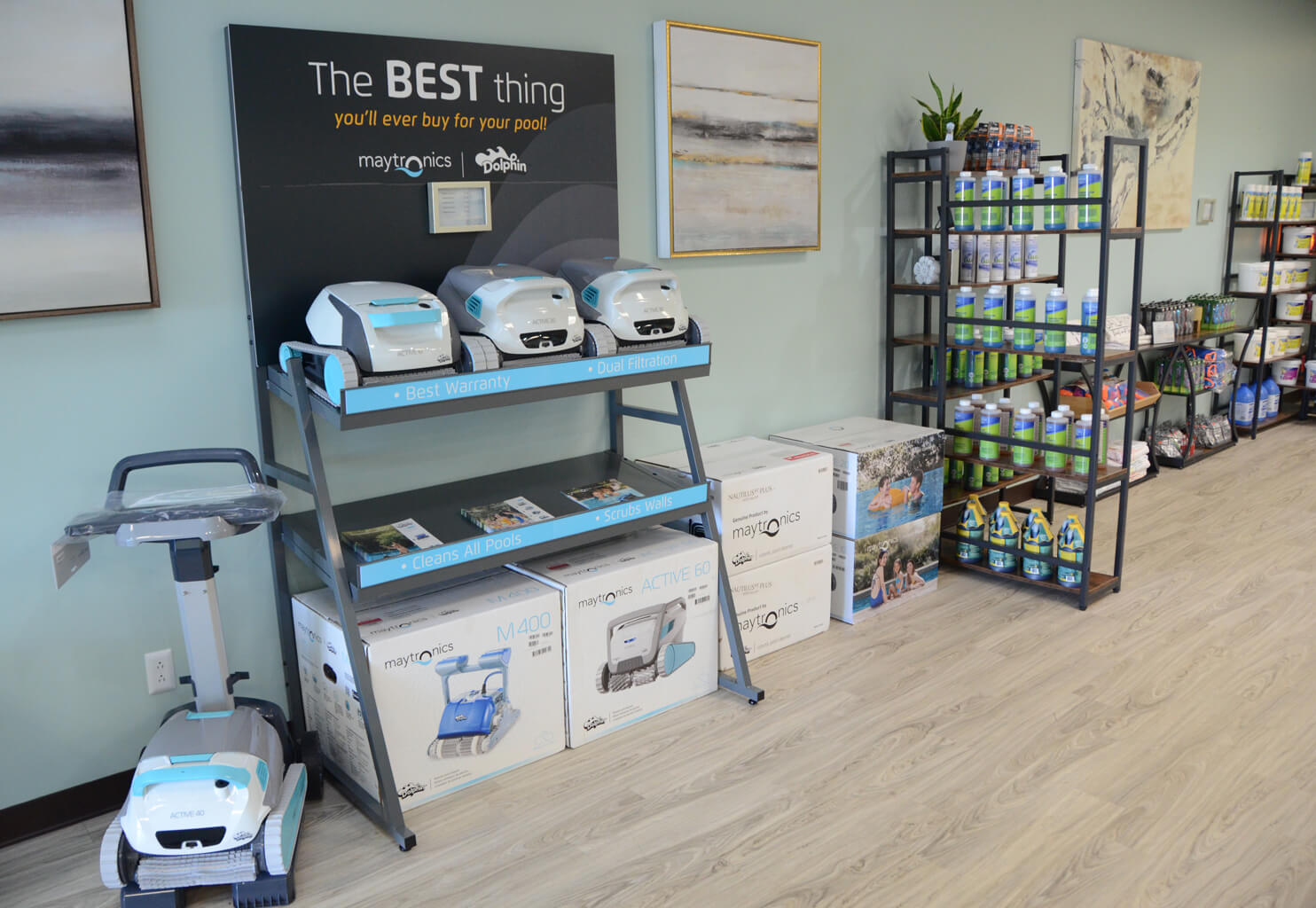 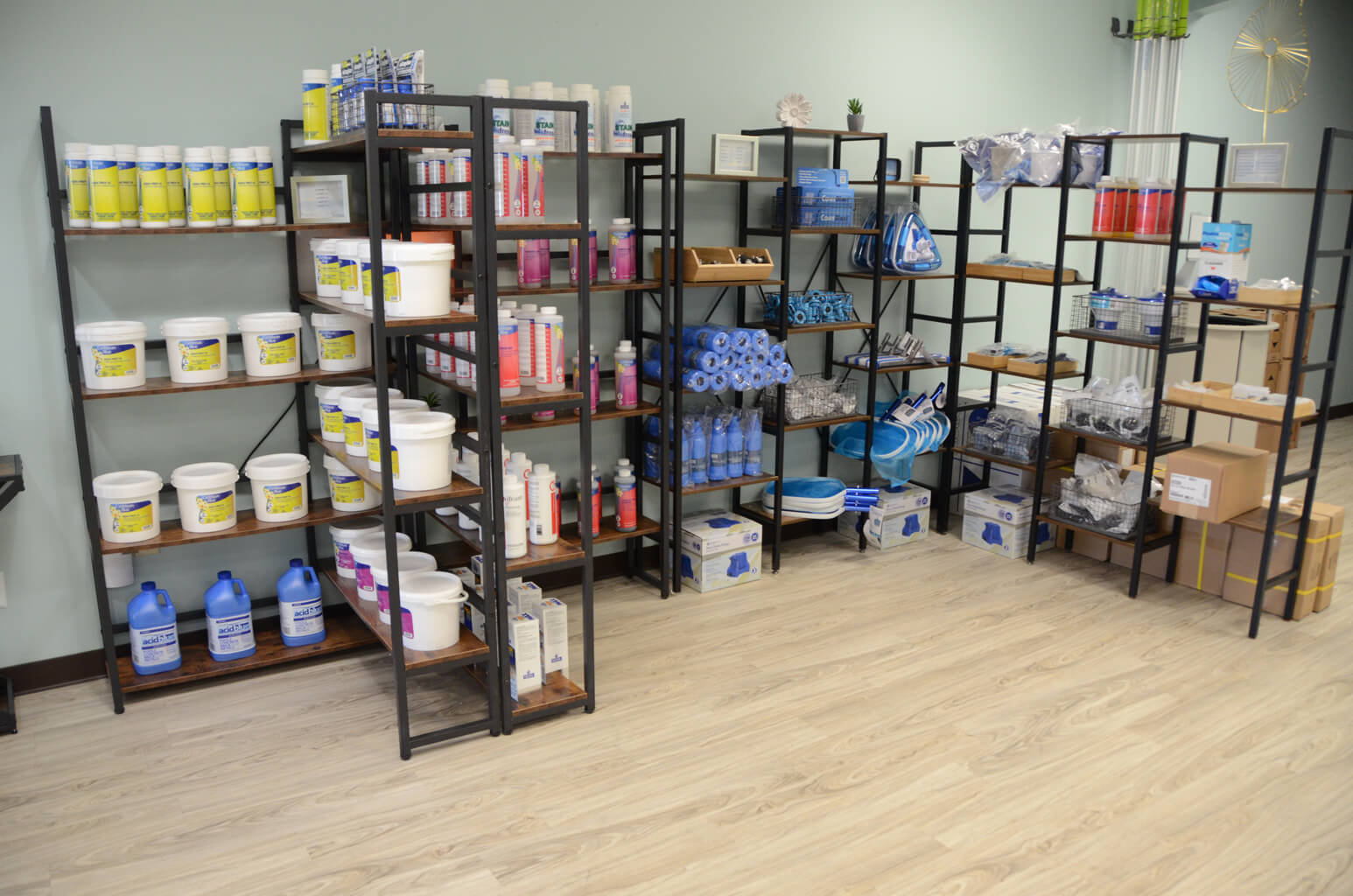 Turn the volume up and enjoy a moment of relaxation